The Green Building Company hastened to establish a mine to extract the pozzana / zeolite / tuff, as all zeolite sites in Jordan were surveyed, until the choice was made on the Mukawir site in the Madaba governorate, because this site has unique characteristics from other types of pozzana and zeolites, whether in terms of density The percentage of salinity, hardness, or ratio of hydrated aluminum silicate, highly porous alkaline earth, and other minerals that constitute the physical and chemical properties of zeolite, a mining license was obtained at the end of 2012. Actual work began in 2014, under the name of Maaden Company for Natural Ores. The company also equipped the Namra 7 crusher to grind and sifter all granular grades according to the different needs of all uses and to meet the factory’s increasing needs of pozzana and stability of properties.

To view, the right to edit

What is the volcanic tuff of pozzolana?

Volcanic tuff is an extract and a natural product that is the result of violent volcanic eruptions that occurred thousands of years ago, where burning and molten rocks and soil flew, mixed with each other to form liquid lava mixed with gases, coagulated completely or partially during its flight and then descended to the ground and around the crater of the volcano, which resulted in Its accumulations and its cooling quickly and after periods of time are known as tuff / pozzalana / zeolite.

Volcanic tuff is an agricultural, industrial, and structural hydroponic medium consisting of coagulated volcanic foam, permeated by many air spaces, some of which are closed and some are open and connected to the outside air, regardless of the size of the particles of the medium it deals with. It is a medium that combines strength and stability in addition to light weight due to its closed and continuous air bubbles
Its low density and large voids ratio, its ability to absorb and adsorb gases and liquids, atomic adsorption and ion exchange, stability of its crystal structure, homogeneous and regular distribution of voids and high surface area makes it an ideal model for many uses

There are many types of tuff that differ from each other in terms of color, shape and properties, and it was necessary to conduct many laboratory analyzes and experiments on any tuff before it was used for different purposes. There are black tuff, red tuff, brown and yellow tuff. There is a volumetric and light gradient that governs the ratio between the extent to which the tuff absorbs air and water in certain proportions that determine the extent to which the tuff is capable of dealing with the medium.

The general specifications of the tuff are as follows: 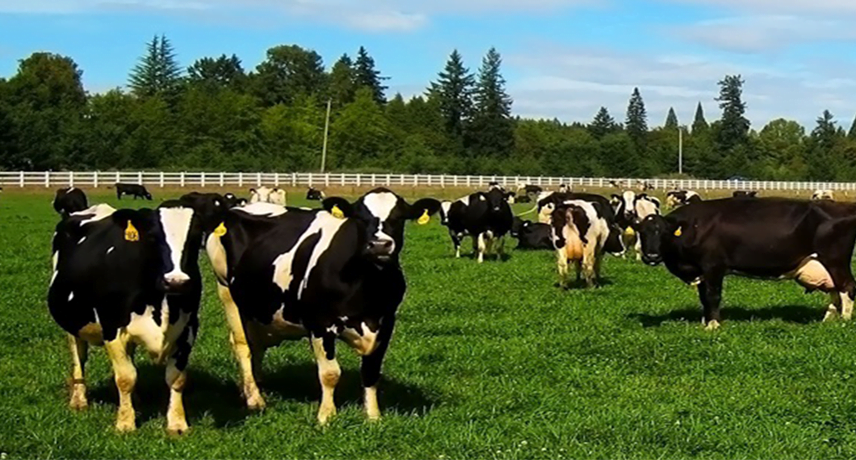 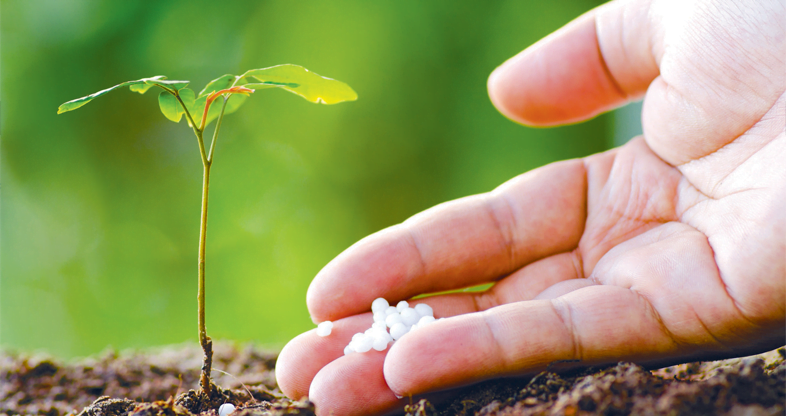